In 2019, Laurie Orth published her first

Laurie is a pioneer in education and has taught music in several school and church settings. In 2012, she began her own business, teaching general music classes to home schoolers. Currently, she teaches on her YouTube channel, Laurie Orth Music Teacher. Creating a pipeline for young people into STEM and STEAM education is important to Laurie. As an entrepreneur, she teaches educators how to use her materials at national and international conferences and workshops.

In October 2019, Laurie was selected as a social media influencer by the NASA Headquarters Social Media Team to attend the International Astronautical Congress and have a behind the scenes tour of NASA HQ, in Washington, DC. 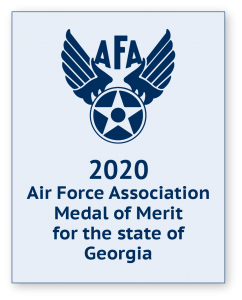 In June 2020, she was awarded the Air Force Association’s Medal of Merit for the state of Georgia, for exceptional service and great initiative for achievements as Vice President of Aerospace Education for the Savannah AFA.

Laurie has been a guest blogger for Georgia Public Broadcasting’s website, for the ISS National Lab Blog and for the Give a Note Foundation’s blog. The National Association for Music Educators’ Teaching Music Magazine featured her article, “Space Jam” in their October 2020 issue.

She appeared as a guest on the Casual Space podcast with Beth Mund, Enhance Life with Music with Mindy Peterson, Take Notes with Jen Rafferty, the award-winning podcast Solve it for Kids, and the Space Foundation’s popular podcast, Space 4U.

Laurie serves as a Teacher Liaison with the Space Foundation, and is a Space Station Ambassador with the ISS National Lab.  She served for four years as a Team Assistant for the Air Force Association’s CyberPatriot program. She sings professionally and is a member of Georgia Music Educators Association, National Association for Music Educators, and the American Institute of Aeronautics and Astronautics.

Dylan Orth, with a degree in Commercial Space Operations from Embry Riddle Aeronautical University, Laurie’s son, provided technical expertise on lyrics and videos along with Human Factors on PowerPoint slides.

STEAM around with Laurie 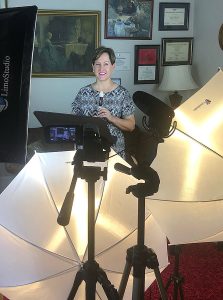 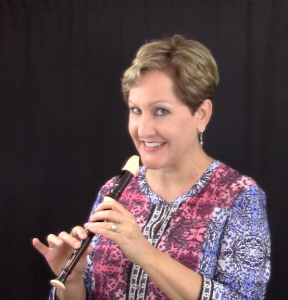 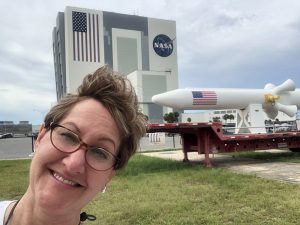 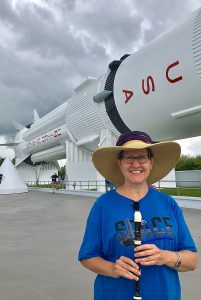 4) In the Rocket Garden at Kennedy Space Center 2019 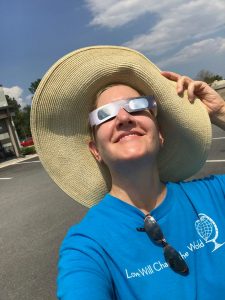 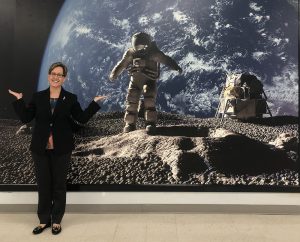 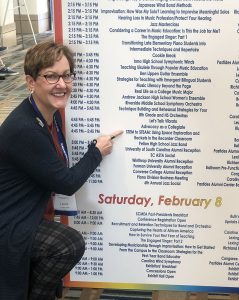 8) At the schedule board at the 2020 South Carolina Music Educators Association Conference, in Columbia, SC 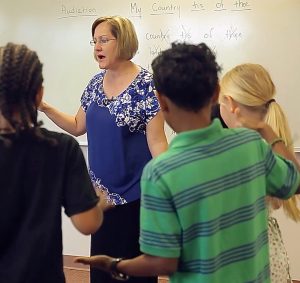 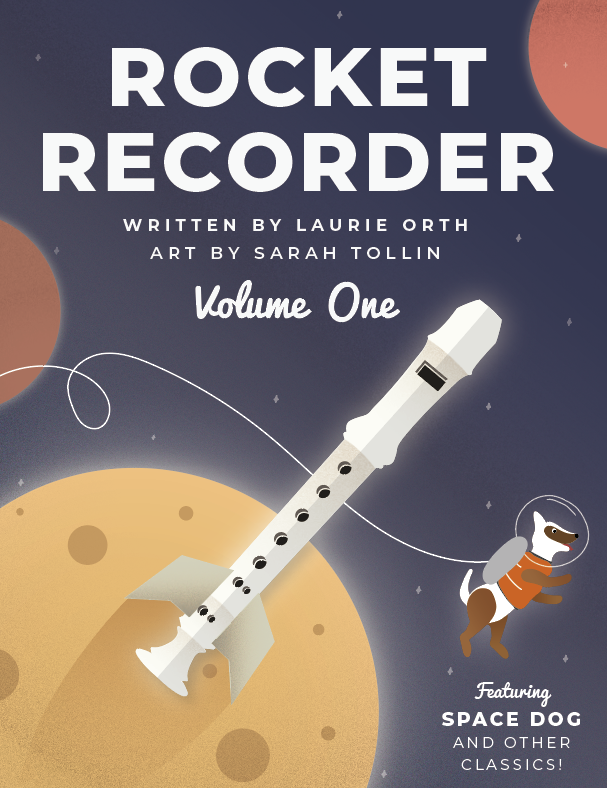 You have successfully signed up for free downloads.

You can unsubscribe at any time.
We promise to protect your email and will not spam you or share your private information.